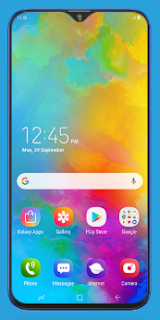 The update for the Samsung Galaxy M20 is 68.06 MB. This software is version M20FDDU1ASAF. It is worth noting that the new version does not upgrade to January 2019 Android Security Patch. In the ChangeLog provided with updates, mention the device’s stability implants, bug fixes, and performance enhancement. Changes in the update issued in the month last month included some similar updates.

Samsung Mobile provided the first information in the turn of the update for the Samsung Galaxy M20. This update is being given over the air to the Galaxy M20 user. 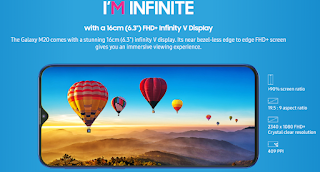 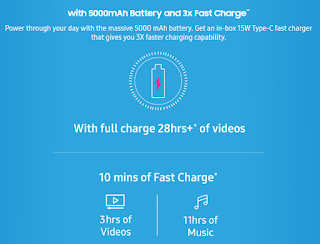 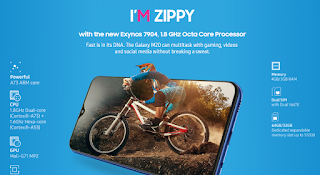 Your Friends are Waiting for this Deal, Be a True Friend and "Share it Now" :

Flipkart Deals Of The Day